US legend Clint Dempsey has claimed that must seize the chance to showcase his talent at The Journal World Cup ahead of the January transfer window.

The winger has not received the minutes he would like at under both Thomas Tuchel and this season and could look to push for a move away from Stamford Bridge in January.

However, his displays for the Blues with the 24-year-old managing just one goal and two assists in 18 appearances this season.

But former US international Dempsey claimed Pulisic could generate interest in himself while in Qatar and state his case to clubs ahead of the midseason transfer window opening.

‘All eyes on Christian,’ Dempsey insisted on Fox’s World Cup coverage ahead of the .

The USA kickstarts its campaign against Gareth Bale and Co. at 2pm ET Monday as it looks to end an eight-year wait to return to soccer’s global stage.

America failed to qualify for the 2018 tournament in Russia, losing 2-1 to Trinidad and Tobago in the final game of the Concacaf Hexagonal round.

Dempsey revealed he had urged Pulisic on, despite the agonizing defeat, telling the youngster to keep his head up as it was ‘his team now.’

‘I remember the last qualifying process, the one which we failed at, I know we don’t like talking about it but he came up big for us,’ said Dempsey.

‘He’s the reason why we were so close to even having an opportunity to qualify with his goals and his assists.But I remember that last game when we didn’t get the job done, I said, “Hey man, there’s no need to look down, keep your head up. The future’s bright, this is your team now.”‘

Former US goalkeeper Kasey Keller told Pulisic earlier this month he should consider taking a paycut and leaving Chelsea to progress his career.

‘I think part of the issue for Christian Pulisic initially was injuries.It’s been two steps forward, two back,’ Keller said.

‘He’d really establish himself, and then he’d get injured. I never have a problem with a player looking for more playing time.

‘I understand there is potentially less salary out there than Chelsea, but there’s also a part of you that says you have a finite amount of time.’

Keller added: ‘What I’d love to see Pulisic do is win a starting spot at Chelsea, honestly that’s what I’d love more than anything but there is a point where he needs to decide what’s more important.’

Chelsea have reportedly alreadyfor Pulisic should he leave in January with Leon Bailey and Christopher Nkunku reported targets as Potter looks to inspire a luckluster attack. 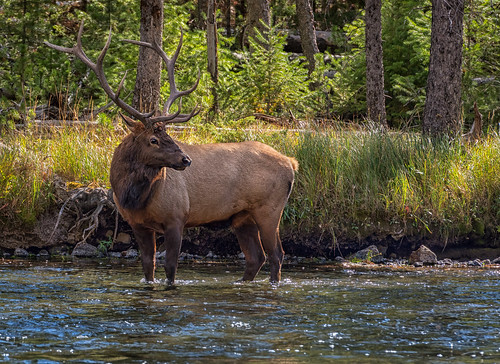 After Monday’s clash with Wales, Gregg Berhalter’s team then face old rivals England on Black Friday before wrapping up the group stage against Iran on November 29.

Our free e-mail alert service allows you to receive important news and information as they become available. To subscribe, all you need is a valid e-mail address. Your e-mail will only be used to deliver the information or to give you access to your subscription preferences.